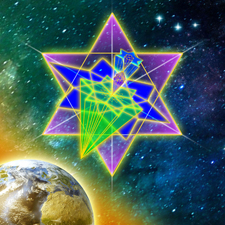 August 8, 2008 (08-08-08) timing,Celestial Alignment between the Earth, Sun and Sirius, pivotal to activations sanctioned by the Heavenly Hierarchies, are amplifying, accelerating powerful infusions of Abundance. Graphically, vertical 8, is symbolic of infinite manifestation, “As Above, So Below.” Horizontally ∞ (the infinity sign), is symbolic of Creation, Womb, Vesica Piscas. Together, indicative of the weft and weave of Creation having moved into the Hallelujah Harvest Celebration. The Abundance, Divine Inheritance for every Child of God is available, a matter of choice, to release old patterns no longer of value, embracing through faith the reality that is NOW, New Heavens & New Earth.

♥ Affiliate Temple Of The Holy Trinity, Church Of The Creator® 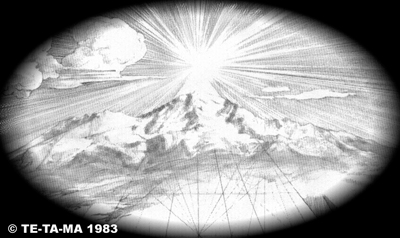 Thy Part, for which it holds in this Foundation Earth:

So be it Baptized in the Majesty of Love,

So be it Consecrated a Holy Place

Blessed by the names of your Paradise Sons.

In witness by those joined on the inner

and those representing through the Spirit of Mankind,

the Office Of The Christ,

on this Twenty-ninth day of August Nineteen Hundred and Eighty Two.”