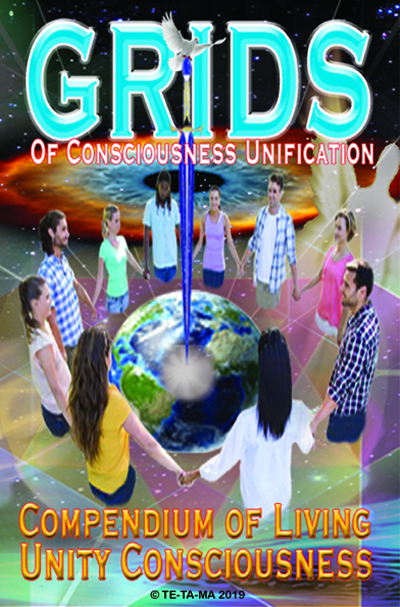 Christmas Gift - One Example of Living within the Christ Body.

Today's email delivered a very special message, an example of how the Christ Body, consciousness of WE, not me, is being expanded and amplified within Humanity.

"Well, we just got done handing out our annual Xmas treats. Five or six of us (six this year), get together and make treats for everyone (or chip in on the cost) in the unit. Last year it was 160 people, this year 167. We gave out one buckeye, half of a crack bar (made from cookies and caramels) and three peppermints to each person. Every year several people say that in their entire time in prison they have never experienced this. This is the fourth year we have done it, and I'll make sure it gets done every year I am here. One of the people helping hand out wasn't in a great mood, and I told him to watch people's reactions and maybe that would cheer him up. It did, as almost everyone thanked at least one of the five people involved in handing them out. One person put a paper towel down on the person's locker.  Then I put on the crack bar, someone else put on the buckeye, and a third person placed the three peppermints.  The last person wheeled around the trays so that we could go thru the unit.  Merry Christmas to everyone and can't wait to see you all again and share Christmas together."

As a forecast of the economic success of Christmas, "two Cookies and three pieces of candy" is a fairly small contribution to the global "Christmas economy" that is so prevalent, propelled by relentless manipulation of consciousness that overlays the message of giving, living within Christ Consciousness. An exclamation mark to the rest of the "Chaos of 2017."

The quoted email is coming from someone within the Federal Penitentiary System. Someone convicted and sentenced to "serve time," locked up for in excess of a decade.  Appeals exhausted, years of  having to accept the reality of circumstances, this individual has found from "inside" the ability to lift our hearts,  celebrate and live the reason for the Christmas Season.